Home | About | The cradle of snow polo

The cradle of snow polo

Polo has been played for more than 2600 years. It originated in ancient Persia — today’s Iran, Afghanistan, Kashmir and northern Pakistan. The game made it to St. Moritz around 1899 when English soldiers built the first polo field. In 1959, a group of locals founded the St. Moritz polo club, and tournaments were held in the summers from 1960 to 1964.

In 1978, hotelier Reto Gaudenzi formed the first Swiss polo team; in 1983, a Swiss team played an international match for the first time. 1985 saw the world premiere of a polo tournament on snow on the frozen lake of St. Moritz. In 1993 St Moritz hosted the FIP European Championship and in 1995 the FIP World Championship (on grass).

What began on the snow of St. Moritz 36 years ago started a worldwide trend—nowadays, polo on snow is played across the globe from Aspen in the US and Cortina in Italy to Tianjin in China. Still, the St. Moritz original remains the most prestigious polo tournament on snow fetching the highest prize money. On the frozen lake of St. Moritz, four «high goal» teams compete for the highly coveted Snow Polo World Cup St. Moritz Trophy.

In 2020, more than 15,000 spectators experienced a world of sports, marked by elegance, speed, and the traditional British sporting spirit. Put simply: tradition – class – hospitality – emotions! The tournament culminates with the small and the grand finale on Sunday. During all matches, total concentration, dexterity, courage and endurance are required from the world’s elite players as much as from their horses. The challenge of playing on snow, the unique location at 1850 metres above sea level and the sophistication of St. Moritz combine to make the tournament one of its kind. 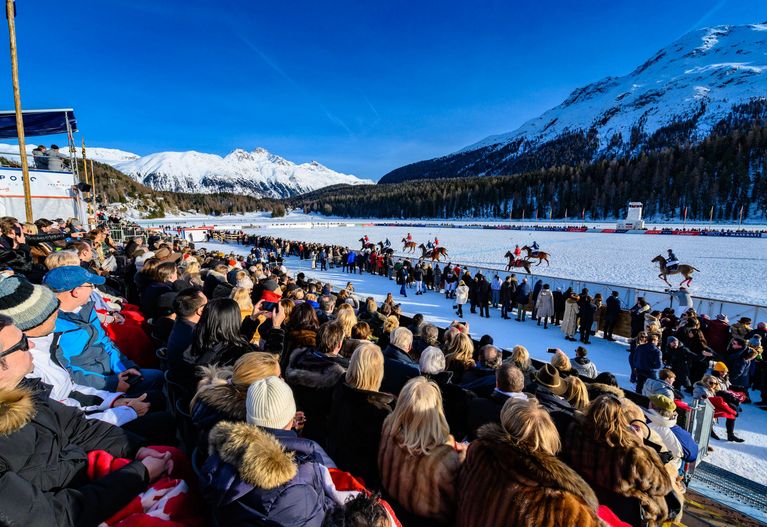 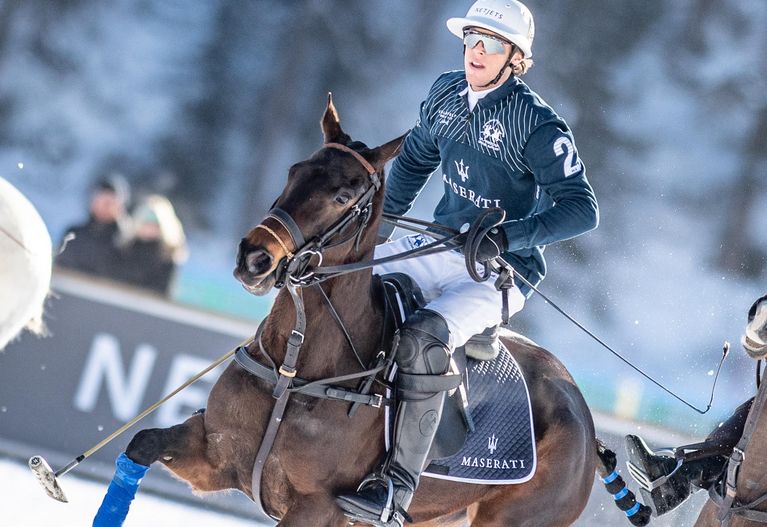 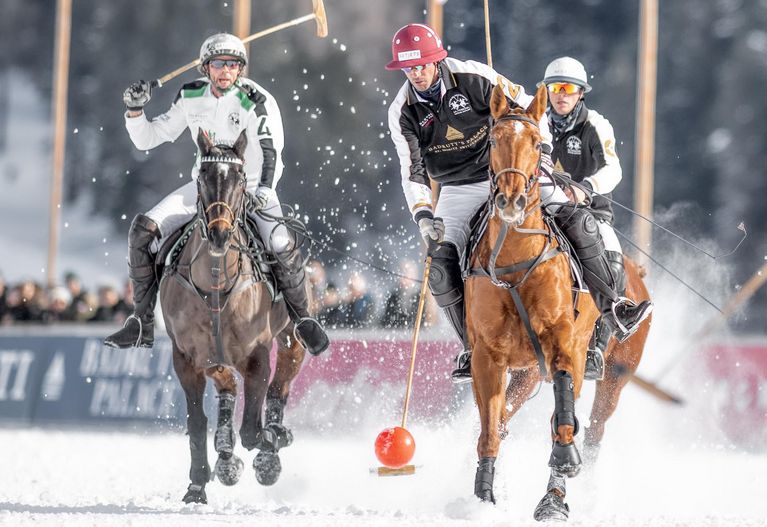 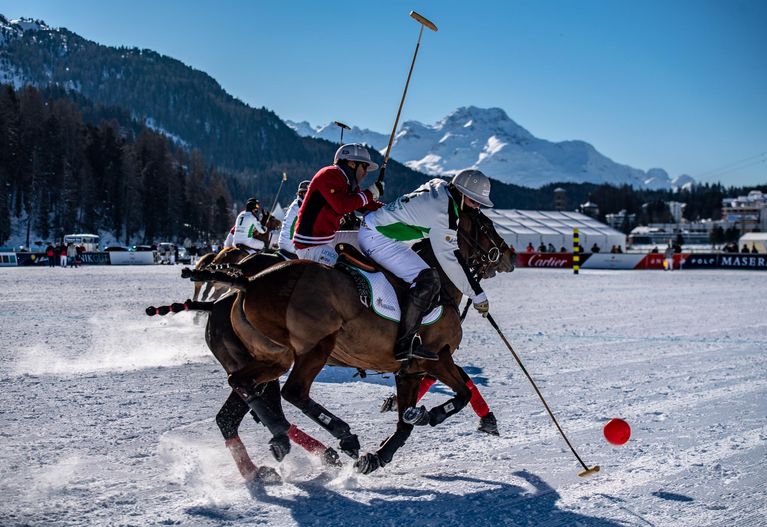 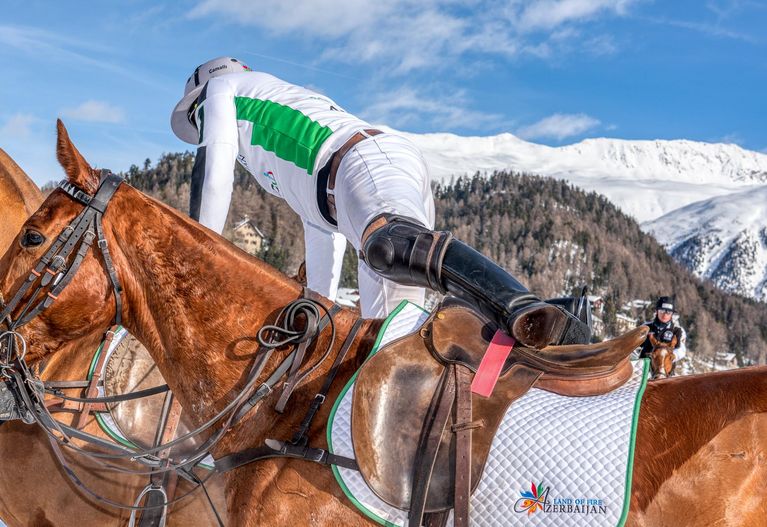 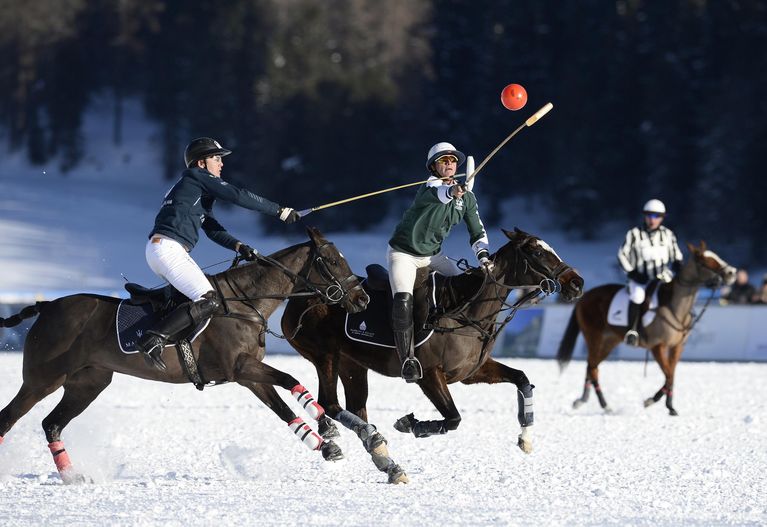 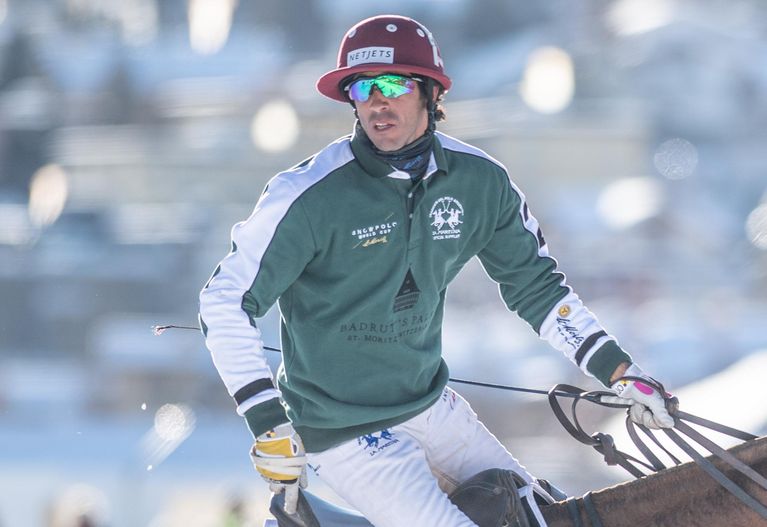 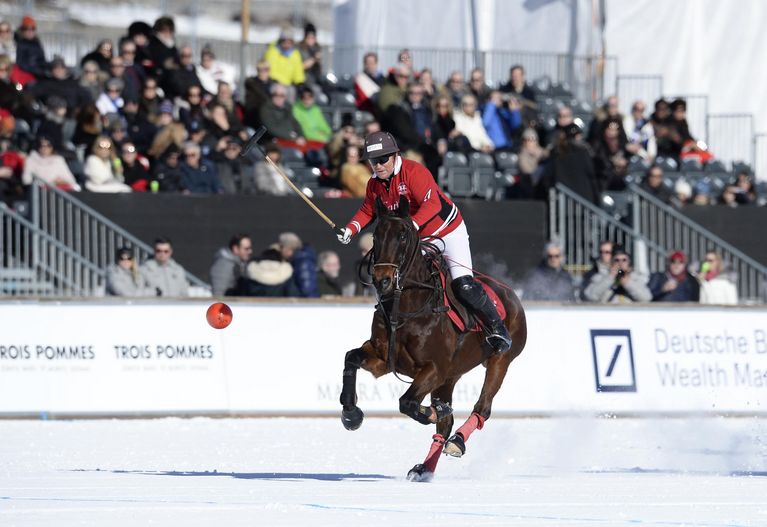